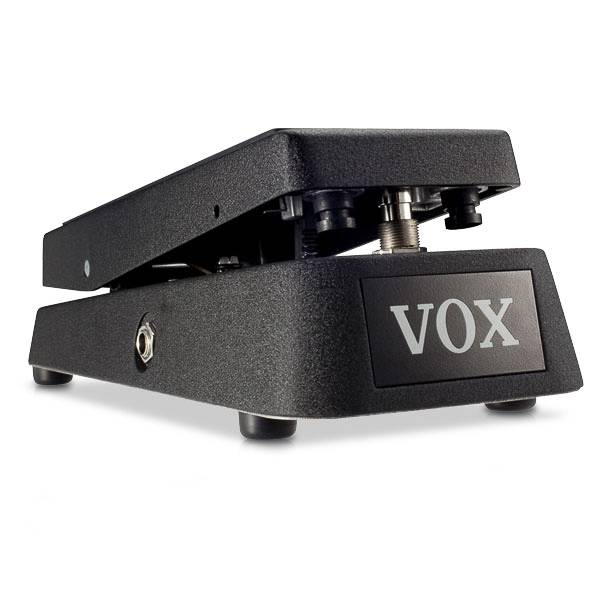 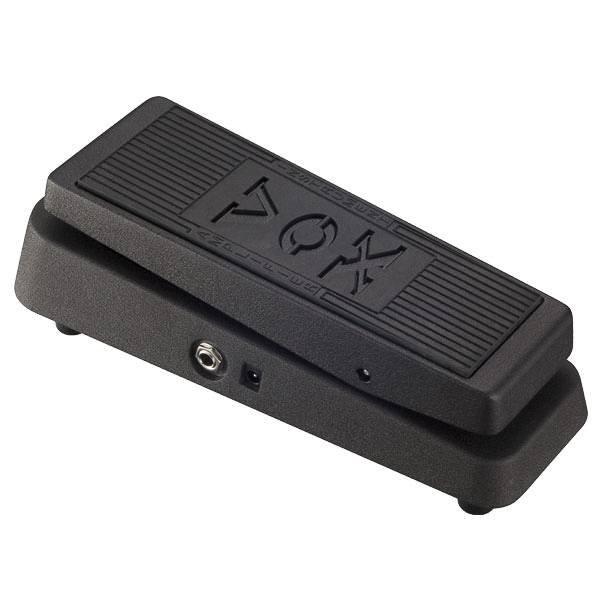 The V845 Wah-Wah pedal is a new version of the most famous guitar effects pedal of all time. Based on the specifications of the original pedal developed by VOX in the '60s, the V845 Wah-Wah offers guitarists the same legendary Wah-Wah tone in a new sturdy but very affordable design. An AC power connector is fitted to save on batteries and the outer case is coated with tough all-black finish making it the perfect choice for your pedal board.

VOX developed the world’s first Wah-Wah effect during the '60s in an effort to allow guitarists to emulate the sound of a trumpet being muted — an important musical ingredient of the day. VOX’s original Wah-Wah pedal quickly gained widespread popularity and its unique sonic characteristics have encouraged further experimentation by guitarists ever since. Having made spotlight appearances on some of the most famous recordings of all time, the Wah-Wah is still considered “must-have equipment” for guitar players of all levels and abilities today.
VOX V845 Wah-Wah Specifications