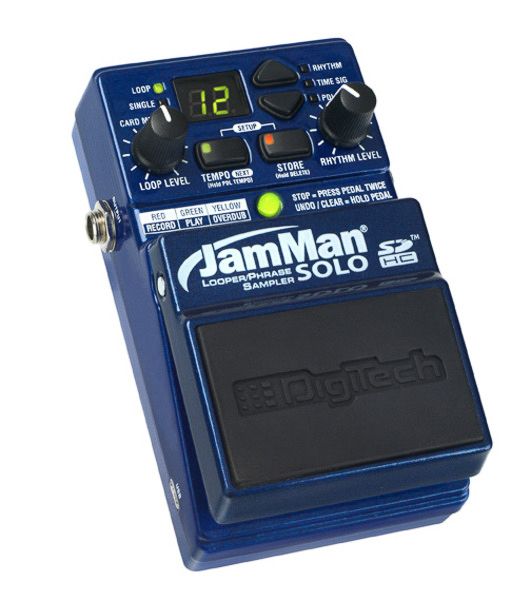 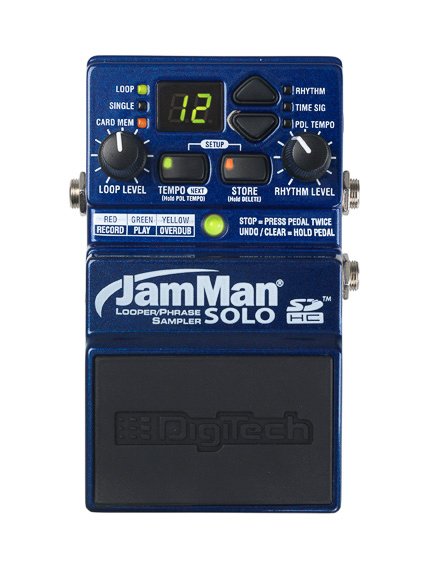 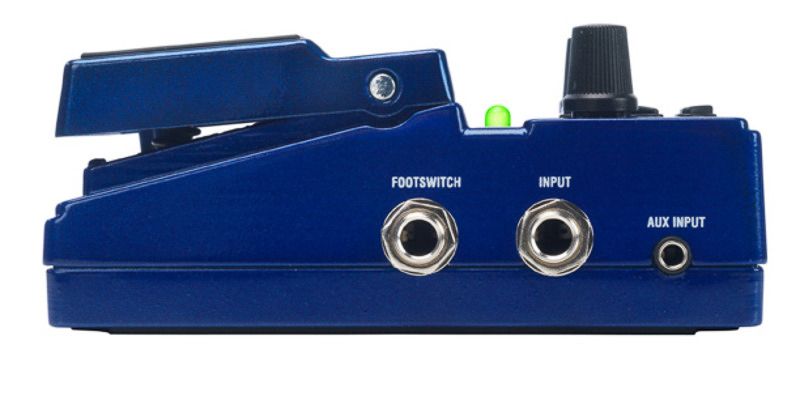 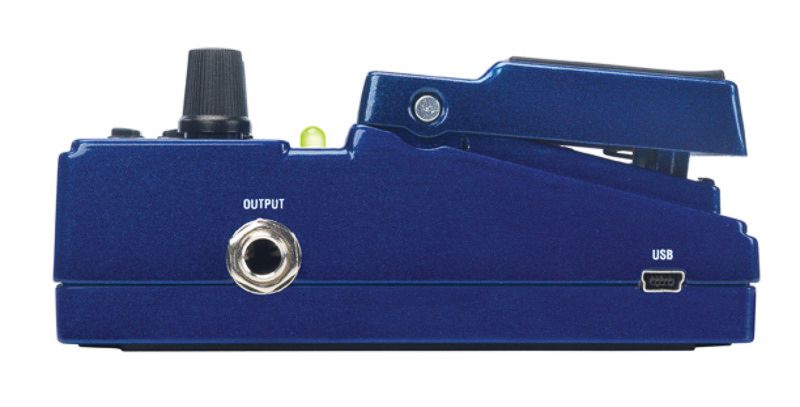 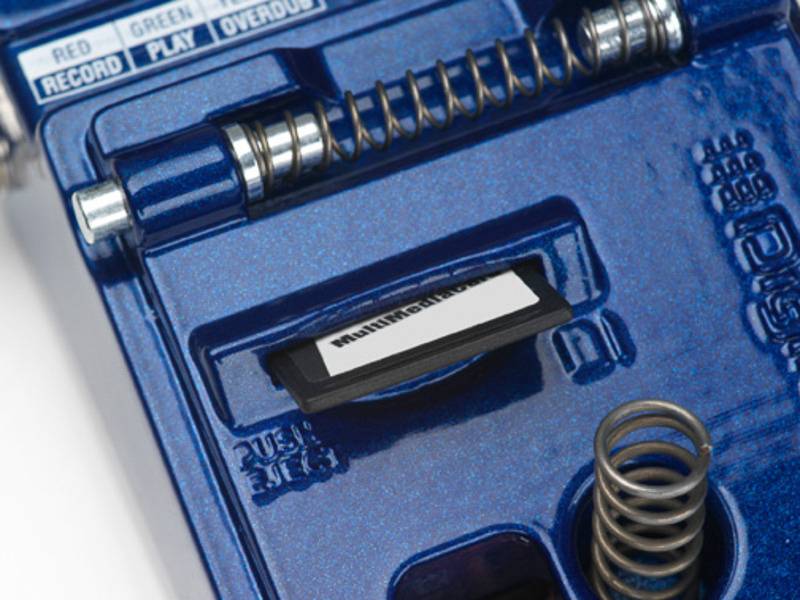 When we developed the PDS 8000 looper pedal over twenty years ago, it looped eight seconds of audio. When we reinvented loopers in 2005 with the original JamMan®, over 6 hours worth of material could be stored on a removable media card. Now, DigiTech® has raised the bar with the new JamMan Solo Looper/Phrase Sampler with the ability to store 35 minutes of CD-quality loops in 99 internal memories as well as having an SD memory card expansion slot giving you the ability to store over 16 hours* of material in an additional 99 slots.

The JamMan Solo is designed for guitarists and bassists packing a full-featured looper in a compact form factor.

The JamMan Solo features USB connectivity and will sync to DigiTech's free JamManager™ software that organizes and saves your JamMan Solo's loops to PC or Mac. JamManager also lets you quickly create custom JamLists to take to your gig.

Go Beyond Looping To JamManager™

JamManager™ is a free software application developed and built by DigiTech™ for your PC or Mac. With JamManager you can now transfer your loops from your JamMan Solo, JamMan Stereo, and JamMan Delay to your computer and vice-versa. The ability to save, to transfer, and to organize your loops using your computer takes the JamMan far beyond all other looping pedals. Don't limit your looping and creativity to your looper's built-in memory.